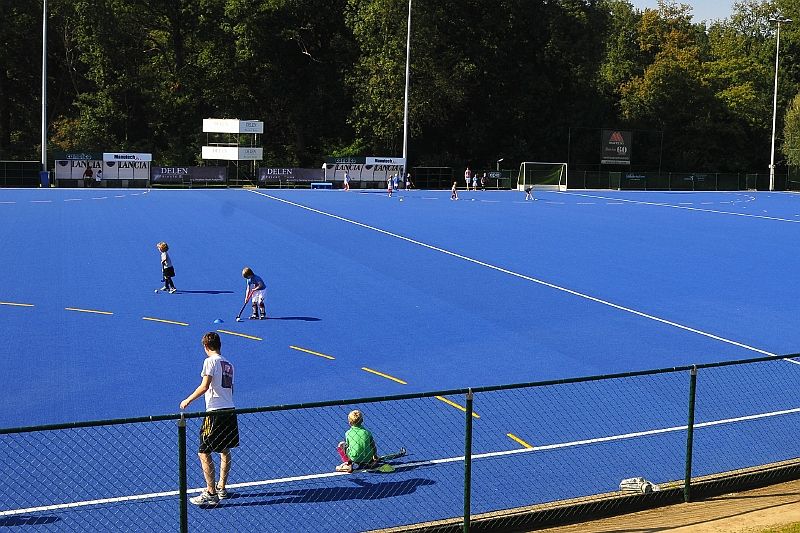 The Royal Herakles Hockey Club was the first club in Belgium to install a blue hockey pitch.  It is a decision they do not regret since the blue Lano Sports’ Hockey Solution pitch and its superb playing characteristics has been the talk of town in hockey circles in Belgium and beyond.

The Herakles Hockey Club has recently received many important clubs for an official or a training match and their agenda is at the least impressive.  The Belgian National Team, the Red Lions, had a training match against the English team as a preparation for the Olympics and on the 9th and the 11th of May, Herakles has the pleasure of organizing a practice match between the Red Lions and Australia’s National Team, one of the world’s best teams!  Also the Black Sticks, the New-Zealand Hockey Team, have decided to train on Herakles’ pitch as a run-up to the Olympics (8-17th of July).

‘Green is no longer the standard’ is a fact since the Olympic Hockey games will be played on a blue field.  The advantage of blue is the increase of the visibility, both for the players and the audience.  Also the National Hockey Centre in The Netherlands has installed a blue Lano Sports Hockey Solution pitch.  It was the wish of the KNHB to have a blue pitch as part of the training facilities at the centre. It is the perfect training pitch with a view to the upcoming Olympics and the WK Hockey 2014. 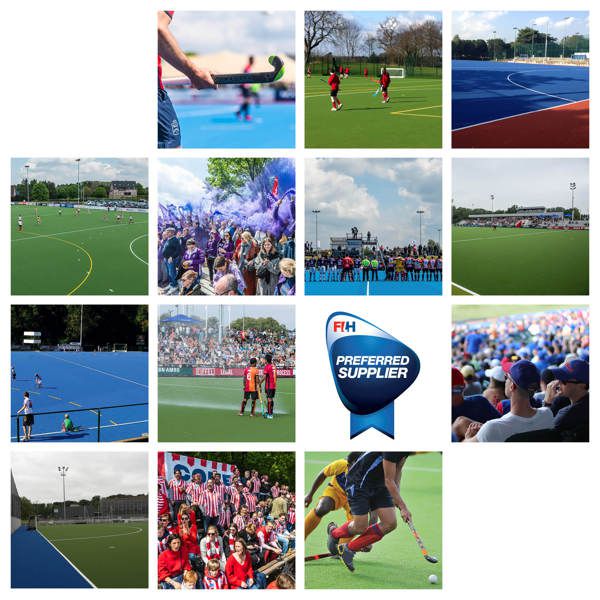 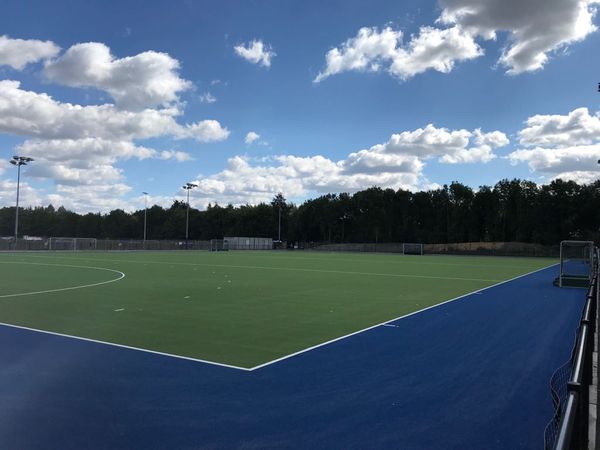