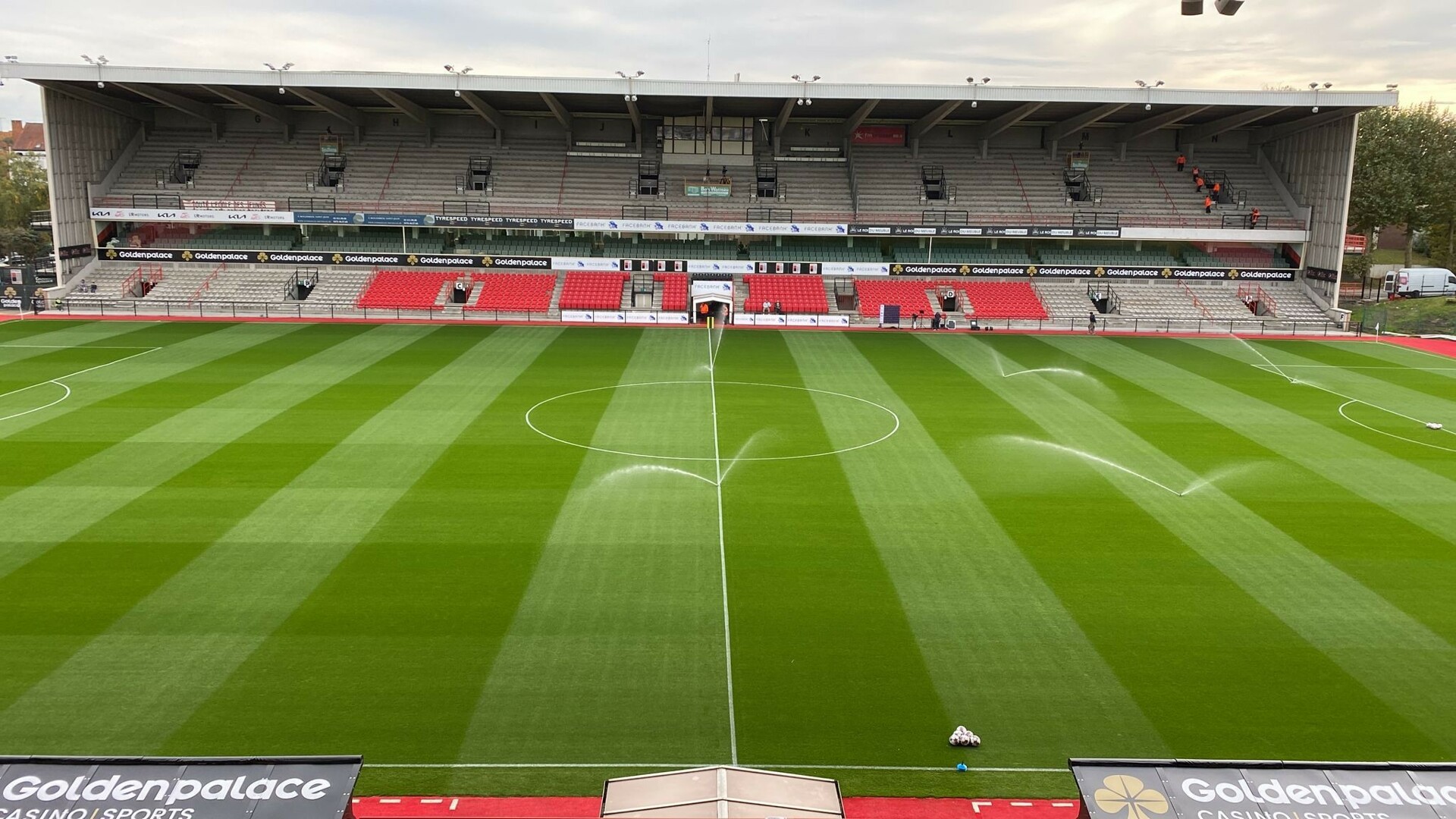 The stadium of football club Racing White Daring Molenbeek (RWDM) in Brussels, the Edmond Machtensstadion, got a facelift last year. During the summer of 2022 the refurbishment works started in the stadium; new turf was installed and the stands were renewed as well. “The timing and the techniques used made this a gigantic project for us”, stated Scheerlinck.

And the honour goes to: Scheerlinck

For a long time RWDM president, Thierry Dailly, had one dream for his club: to refurbish the degenerated infrastructure of the Edmond Machtensstadion. In John Textor, his new partner and investor, he had found the perfect ally to realize his goals. The entire complex had to be thought over and optimized in terms of the Pro League standards and to substantiate that Scheerlinck Sport nv was called in: “The quality of the head trainings pitches was inadequate and the surrounding surfaces were not even in use. Therefore, refurbishments were crucial so that we could make optimal use of the available space,” said Project Manager Fabian Hubeau.

In May 2022, the refurbishment works took off and the pressure was on, from start to finish: about 7,800 ton of soil was transported, new drainage and watering systems were installed as well as a heating system below the foundation. The works were officially completed and handed over to the club in September of last year and Anthony Marinus, Partner at Scheerlinck, is beyond proud: “We are extremely proud of this success. We have over 70 years of experience in the installation of sports pitches and make every project a priority, and this project was no exception. In our eyes, the finished stadium belongs to one of the best ones in our championship.”

In addition to the installation of the hybrid head and stadium pitch (pitch A), Lano Sports artificial turf was selected for the installation on the remaining pitches: two big training pitches for the youth academy and the women’s teams (pitches B & C), three smaller pitches for training of the U6-7-8-9, and surrounding recreational zones. “For the aritificial turf pitches we deliberately selected our Profoot TLT Star 45 with cork infill”, explained the Product Management Team at Lano Sports, “TLT Star is the real deal with its extreme softness, superior shock absorption and guarantee that players will be able to slide and tackle carefree. This quality was specifically developed to remain in perfect shape after long intensive use, the ideal turf for training pitches.”

Cork is the new black!

While the ban on microplastics – such as infill in artificial turf pitches – is imminent, lots of alternative granulates are on hand and cork is on top of that list of ideal alternatives. “Because cork has a similar thickness to SBR it is relatively easy to apply it in systems that have already been installed or introduce it as an alternative in new systems,” says Lano Sports. In addition, innovation and sustainability are high on the agenda for Lano: “Cork is at the top of the list among cruelty-free, sustainable, and eco-friendly materials. The cork trees are never cut down – and harvesting the cork is actually good for the trees and the environment. Every nine years the tree bark is gathered by hand. Living up to 300 years, the cork oak is the gift that keeps on giving: every nine years the cork tree is harvested by hand, which means that they can be plucked approximately 33 times in its life span.” 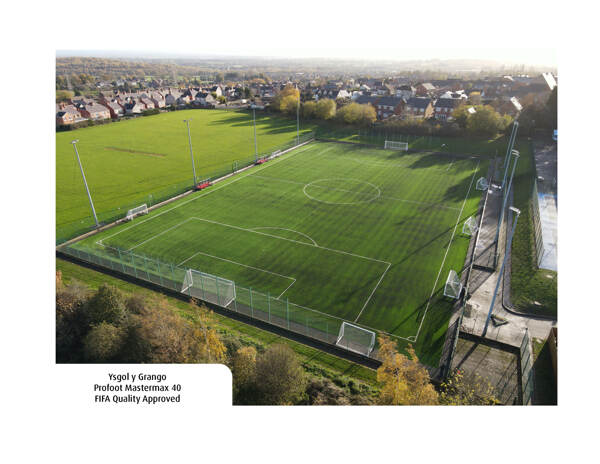 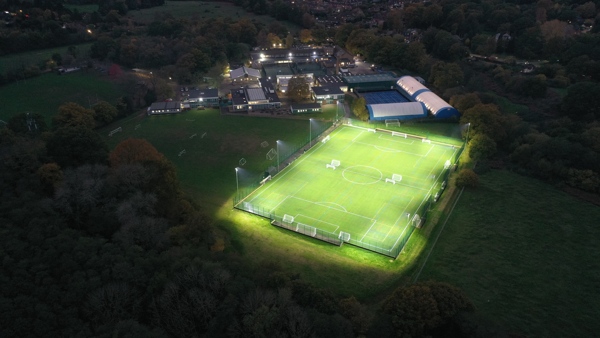 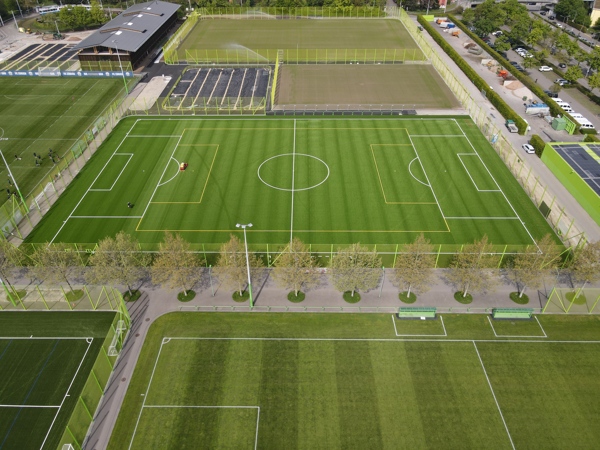 A further step towards a more sustainable future