They were intended for rainy days, but they are so comfortable to play on that things have worked out otherwise. The players at Royal Sporting Club Anderlecht are enjoying two new Profoot MXSi TLT Bionomic pitches by Lano Sports seven days a week. The stellar football club sets great store by quality and durability.

RSC Anderlecht has gone down in legend far beyond the borders of Belgium. As Belgium's most successful football team, the "Purple & Whites", can boast an uninterrupted series of 45 home matches without defeat in European Cups, 22 Golden Shoes and five European trophies.
To train the footballers of the future and provide a high-level training ground for its professional players, the club opened a training and practice centre at Neerpede (in Anderlecht). At the beginning of December, it inaugurated two Profoot MXSi TLT Bionomic synthetic grass pitches at the site. Covering 8,362 m² and 2,700 m² respectively, they complement the five existing natural grass pitches.

"To begin with, the two synthetic pitches were intended more for use in bad weather", explains Stéphane Boillat, the man in charge of Anderlecht's infrastructure. "But because of their quality, we use them every day. Particularly in terms of rebound and shock absorption, they are the absolute state of the art!"

The chief technician at the training centre is delighted to be able to rely on equipment of this calibre. "The fact that it is can be used at all times allows us to let the other pitches rest on rainy days", Stéphane Boillat adds. "It's a valuable investment for a club like Anderlecht."

Anderlecht worked with Ghent University to come up with the design brief. This was because the ball's rebound needed to meet the UEFA and FIFA standards. Shock absorption was also a defining criterion to protect the physical assets of the professional players of today and tomorrow.

"The ecological aspect was also of primary importance to us, specifically in terms of the players' health," Stéphane Boillat continues. "We wanted to avoid the risks linked to the use of rubber or other synthetic materials. Of all the companies and products we looked at, it was Bionomic, with its organic infill in cork oak, which responded best to our criteria."

Thanks to a spell of good weather, the installation was completed at the end of November after three months of work from the sub-base to the seaming tape, without forgetting the integration of the lighting systems. The Belgian company Scheerlinck Sport carried out the work, without any particular difficulty. 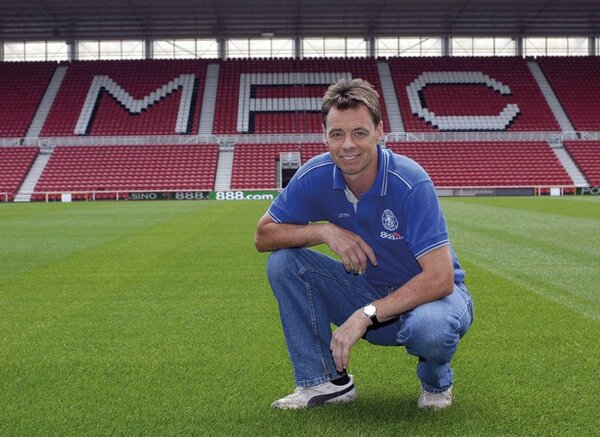